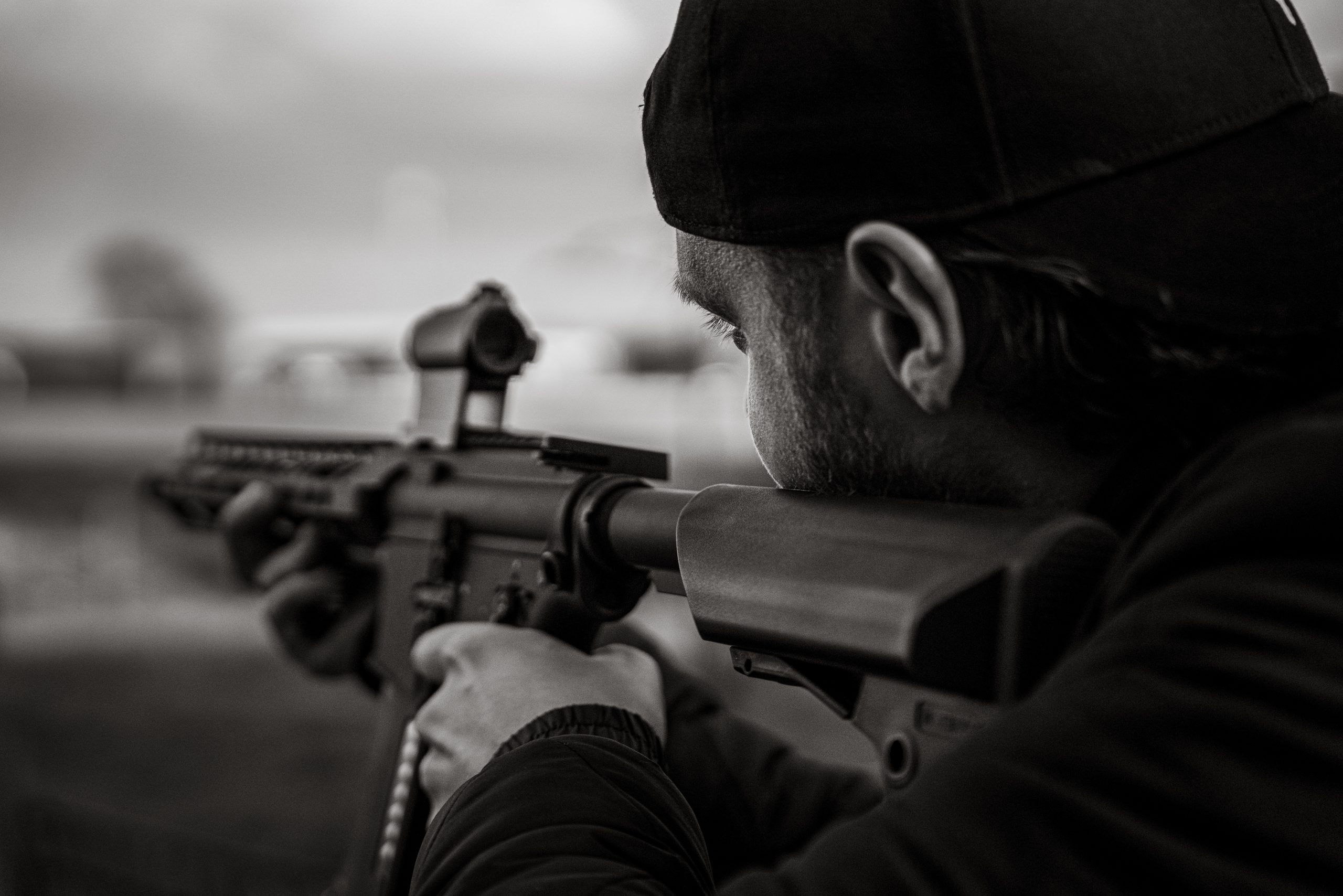 Terminology can sometimes be the differentiator between an experienced gun owner and a novice new to the scene in the firearms world. Regardless of skill level, knowledge of rifle terminology is something that everyone should stay current on. We will be going over standard AR 15 terminology that will assist you when you’re in the presents of other rifle owners.

Bullet Button: This term refers to a device that disqualifies a AR 15 as an assault rifle by removing the detachable magazine from the rifle due to the Assault Weapon Ban. The Bullet Button must be engaged to allow a magazine to be inserted and requires a slender tool such as a bullet to depress it. The Bullet Button satisfies the AWB requirements and is considered a legal loophole but is currently banned in California.

Centerfire: Sometimes synonymous with the term “high-power,” centerfire refers to the placement of the primer on the case head. This style of placement allows more powerful cartridges, thus gaining the “high-power” synonymous term.

Evil Features: A term that defines the six features of an assault rifle band under the AWB. These six defining features are: flash hider, bayonet lug, grenade launcher attachment, detachable magazine, pistol grip, folding/ telescoping stock. The Evil Features terms also make it easy to differentiate a military-grade firearm from one that is primarily used for sport or recreation.

Longarm: The term Longarm is used to describe a AR 15 length that has been designed to be brought up and fired from the shoulder. As indicated in the term, much of the overall length and weight come from the barrel. The standard length of the barrel falls between 18 to 26 inches.

Military weapon: Vague term that is used to try and distinguish between firearms that have been manufactured and used specifically for military purposes and those firearms that civilians may own and use for sport, recreation, self-defense, etc. This term is typically used when ragarding assault rifles and specific modifications to handguns.

“Poison Bullet”: A design of a bullet produced to maximize damage from fragmentation or tumbling. The tumbling or fragmentation happens by leaving a space inside the bullet with a mass that is allowed movement. Once the bullet makes an impact, the mass inside it is thrown forward, throwing off the projectile’s center of mass, causing excessive damage wherever it strikes.

Check back to see the second part of this AR 15 terminology blog and learn more about the lingo and meaning. 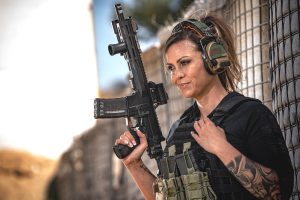 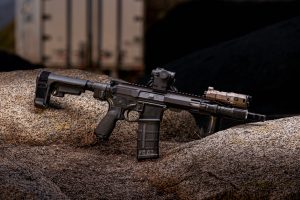 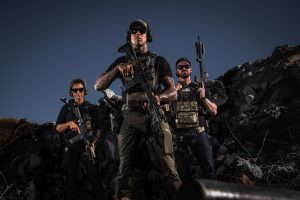 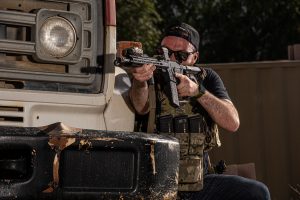 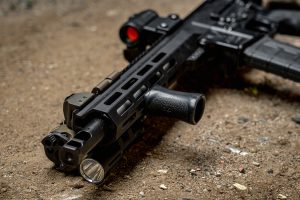 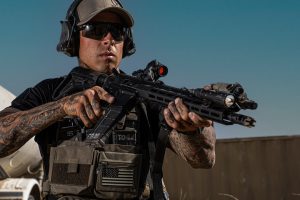